Hello there and welcome! I am Jumana and Planet Hopper Girl is my little corner of the internet and I am really thrilled that you are visiting this space. 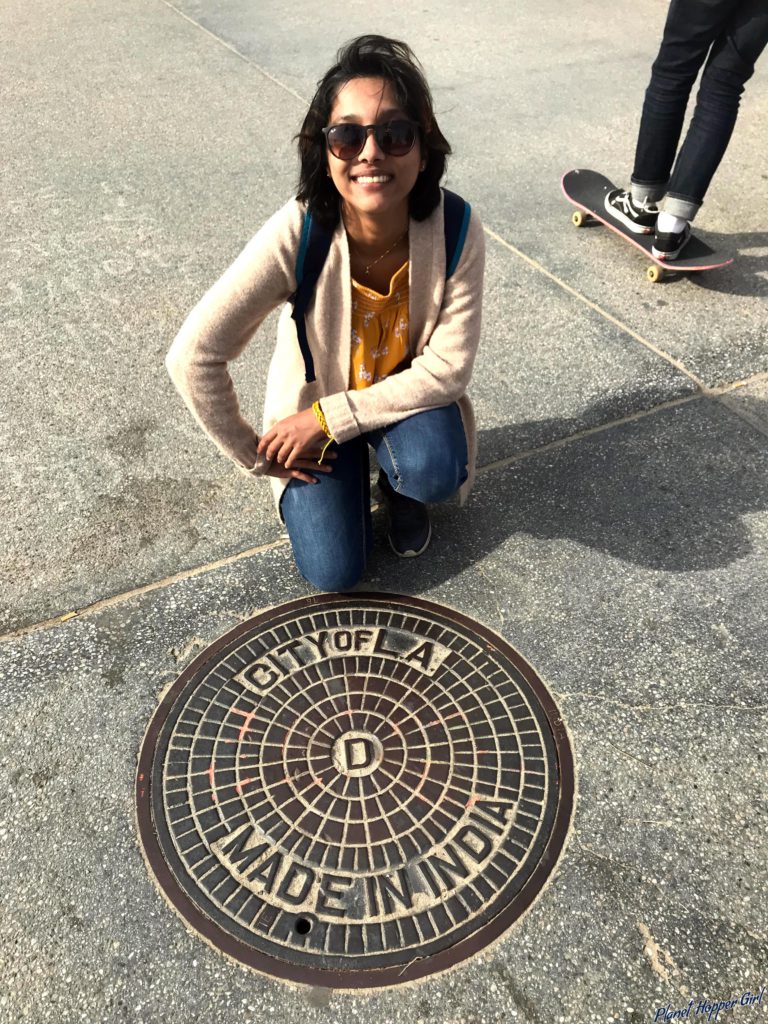 I started hopping from when I was 15,

My home town is in Kerala (God’s Own Country), on the Malabar coast of India which is very well known for many specialties including it’s cuisines like malabar biriyani, houseboats and even elephants. After schooling, I left home to pursue my studies when I was 15. Starting with living and travelling across different cities in the South and Central India, I landed in Europe eventually for higher studies. Since then I have travelled over 25 countries exploring multiple continents, landmarks, landscapes and cities, mainly in Europe and North America.

I caught the travel bug when I moved to Europe,

Currently I live in the United Kingdom working as a Technologist. I am so much in love with technology and travelling, this means I spend almost all my time working or planning trips. I am an outdoor person and like to be in nature, and I particularly enjoy road trips exploring major landscapes. One of my big dreams include building a tiny house in nature- totally inspired by Living Big In A Tiny House, which is my favorite show to watch during dinner or in my spare time.

Why I started Blogging?

As a girl growing up in a patriarchal society that under-represents women, I had to fight against many odds, both cultural and economical, throughout my journey to being the independent technologist and traveler I am today. Since my schooling days, I just wanted to prove one point in life; girls deserve freedom and can achieve the same heights as anyone else if given the opportunity! Thankfully, I pursued this by leaving home for higher studies at a very early age, which ultimately resulted in securing an international master’s degree in the filed of designing computers. While on this journey after meeting with many people across the country and abroad, I learned that it is not just the girls and some communities that are underprivileged who falls into the vicious trap of not being able to craft the life they envision. Many people suffer from unnecessary fear, guilt, pressure etc. that life imposes on them leaving them far behind or unsatisfied with being themselves.

Life is too short to chase success as defined by anyone. You can live larger than life if you chased your true happiness, directly attributed to your true personality and character. This blog is my little project to share bits and pieces of my experience as I navigated life very unconventionally to fight the odds, which I hope can help someone somewhere be inspired to fight theirs.

My only message to anyone is to follow your mind, love yourselves and live as you like it, of course by trying to meet your responsibilities and holding onto your values. I would like to encourage everyone to live a life that you desire, by following your own passion and rhythm, conquering your fears and limitations imposed by the environment around you. My blog will cover some of my favorite moments and learning in life that I found useful as I continue this journey along with you all.

One Planet, One Life, Let us Explore Together 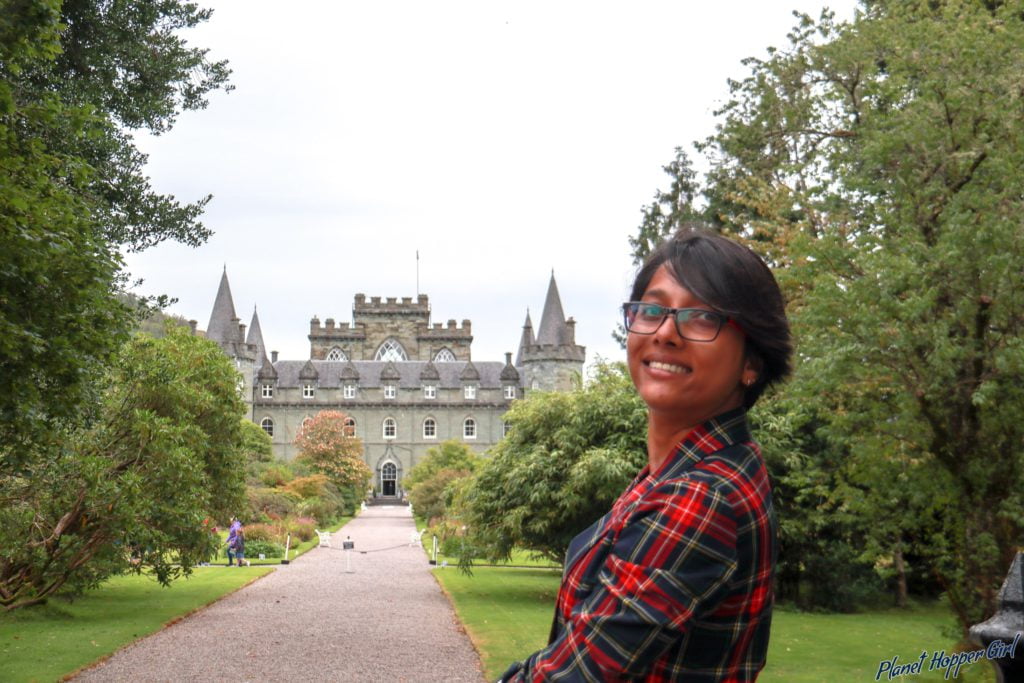 Ready for some stories and inspiration?

Ready to explore the world via the routes I took and cities I explored?

Ready to see what you can learn from travelling and living abroad?

Buckle up and keep in touch!